Fill in the numbered gaps in the following passage using the titles of David Bowie songs.

I was on my way to the party, but the train was just crawling from (1). I had moved to Holland to start (2), and my boss had invited me to a party at his big townhouse in the centre of the capital. A young boy asked his parents; (3). We’ll soon be arriving in (4), his dad replied. Eventually I got off the train, but I was a little lost and ended up walking (5), past a lovely Japanese-inspired (6) before finding the venue. The door was opened by a butler who had bright blond hair and was the spitting image of (7). A harassed looking waiter presented me with a glass of champagne (8) from his boss, but I dropped it and the sound of (9) reverberated around the room. He also offered me a chocolate from a box of Celebrations, but I declined as I prefer (10).

After my little outburst, I made my excuses and left, stopping only to admire a pair of glittering and presumably fake (16) that decorated the mantelpiece, an animal version of “For the Love of God” by Damien Hirst. I certainly had a strong (17) that anyone would pay for genuine gems on such hideous pieces.

I wandered over to the dancefloor.

“You should (18), he’s the most amazing dancer”, said (19) standing next to me. She had been in the news a lot lately since her husband Alvin’s ennoblement, and I was surprised to see her here, as she was at the height of her (20) back in the UK.
“(21), I said impulsively”
“Sure, but this is a jive. Can you dance jive, because I certainly can’t”
“Never done it before in my life. It’s fine, we’re both (22), so we won’t know we’re doing it wrong!” I said, ushering her onto the dancefloor.

After we finished dancing, my new companion took me away to the menagerie. My boss is a trifle eccentric, and he likes to keep wild animals in his house. We saw Terry the tiger, (24), the largest of the female dogs, generally known as the (25), and other (26), before we came across a group of people talking openly about how cruel it was. I recognised them as the (27), who look after the welfare of young swans in the area, but they didn’t seem to know me.

Embarrassed by our disagreement, I decided to leave the party after one last look around. My boss’s house certainly was impressive, especially for a man who started out flogging newspapers. Not even popular ones, either, just the English language edition of Le Monde To buy this amazing place when he used to just be (30) was really something.
I had one last glass of champagne, hoping it wouldn’t give me too much of a hangover (31), and left.

Answers below (scroll down) 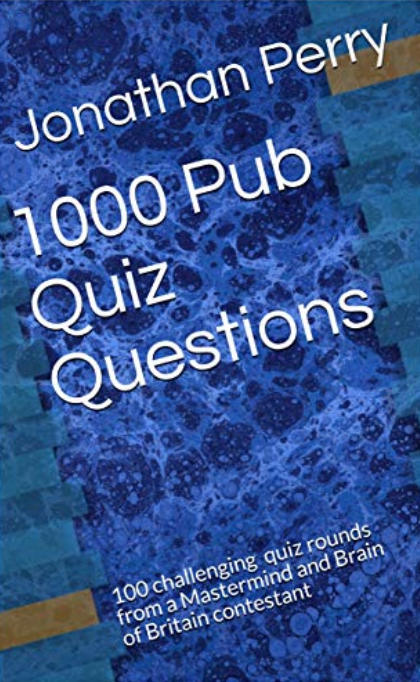 Follow JP's quizzes and crosswords on WordPress.com
Join 75 other followers